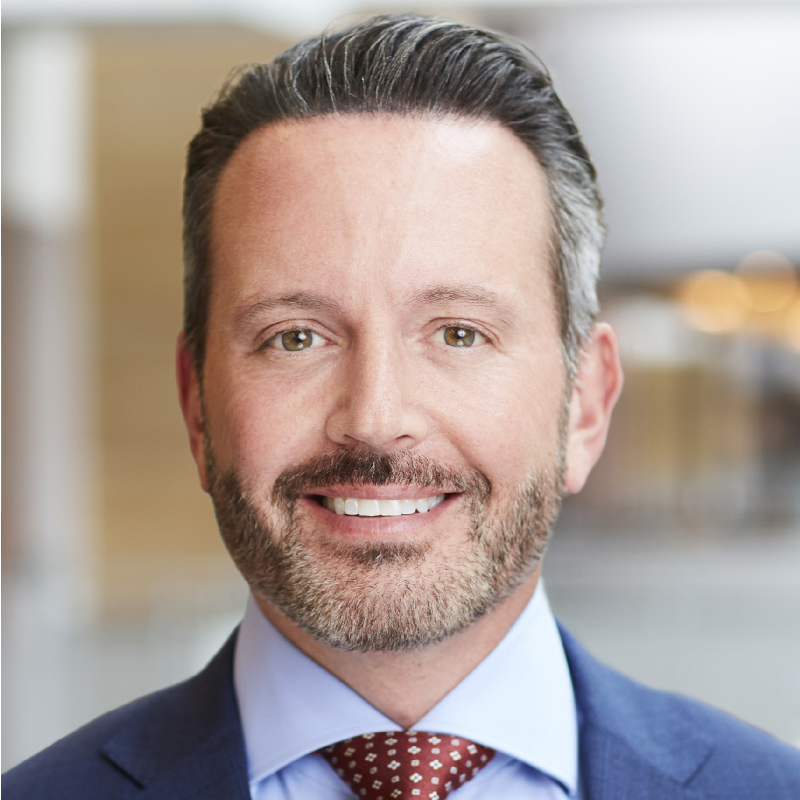 "Mental health is an area I have been most passionate about in my professional and personal life. Osmind’s approach to unlocking next-generation treatments by leveraging real-world evidence and their digital infrastructure has the potential to meaningfully impact our ability to bring new treatments to patients in dire need... I’m excited to leverage my experience advancing novel treatments for neuropsychiatry and beyond to accelerate that.”

Brent Saunders is a member of Osmind's Board of Directors. He is a well-known biopharmaceutical veteran who brings to Osmind over 25 years of expertise in the pharmaceutical and life sciences industries. Most recently, Brent served as Chairman, President, and CEO at Allergan, until it was acquired by AbbVie in a transaction valued at approximately $63 billion.

Earlier in his career, Brent was President of Schering-Plough Corporation’s Global Consumer Health care division, where he facilitated the company’s acquisition of Organon Biosciences and the merger between Schering-Plough and Merck. He then served as Chief Executive Officer of Bausch + Lomb Incorporated until its acquisition by Valeant Pharmaceuticals. Next, he became CEO and President of Forest Laboratories, and following its merger with Actavis, became CEO of the combined business (keeping the Actavis name). As CEO, he led Actavis’ acquisition of Allergan and became CEO of the combined entity, which was renamed Allergan Plc. He currently serves as CEO of Vesper Healthcare Acquisition Corp.

In addition to facilitating over $300 billion in deals across healthcare and life sciences, Brent is a prominent fixture on various Boards of Directors in technology and healthcare, including Cisco Systems, one of the world’s most iconic and valuable companies with a market cap over $248 billion. He also sits on the Board of Directors for BridgeBio and Cambrian Bio, two cutting-edge biotechnology companies taking an innovative platform approach to new drug development. Additionally, Brent is a member of the Business Council, the Business Roundtable, and PhRMA.

Brent has extensive experience leading business transformation and integrations, as well as bridging technology with novel life sciences approaches and expanding access to healthcare through innovation. At Allergan, he developed the “Social Contract with Patients," which aims to prohibit price gouging and work with policy makers and payers to facilitate better patient access to the company’s medicines. He also spearheaded efforts in the pharmaceutical industry in the development of treatments for diseases with unmet need, including central nervous system disorders like Alzheimer’s Disease and autism.

Before entering the pharmaceutical industry, Brent was a Partner and Head of Compliance Business Advisory at PricewaterhouseCoopers. Prior to that, he amassed deep healthcare experience as Chief Risk Officer at Coventry Health Care; Senior Vice President, Compliance, Legal and Regulatory at Home Care Corporation of America; and Chief Compliance Officer for the Thomas Jefferson University Health System.