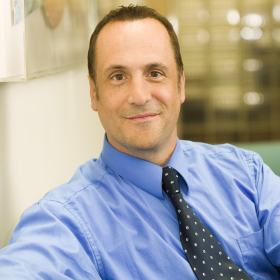 Professor of Psychiatry, Director of the Depression Research Clinic, Stanford

Dr. Charles DeBattista is Scientific Advisor at Osmind. He is Professor of Psychiatry and Behavioral Sciences at Stanford University School of Medicine. In addition to serving as Director of Medical Student Education in Psychiatry, he also is the Director of the Depression Research Clinic at Stanford.

Dr. DeBattista is a recognized expert in the pharmacotherapy of severe and resistant depression, biomarkers that predict antidepressant treatment response, psychedelic medicine, and devices in the treatment of major depression. He has been a principal investigator in numerous clinical trials, including a Compass phase II trial for psilocybin. He has authored and co-authored over 100 manuscripts, book chapters, and books in the area of resistant depression.

Dr. DeBattista received his Doctorate in Mental Health and Doctor of Medicine degrees at the University of California, San Francisco. He completed psychiatric residency at Stanford where he served as chief resident and later as a fellow in psychopharmacology.