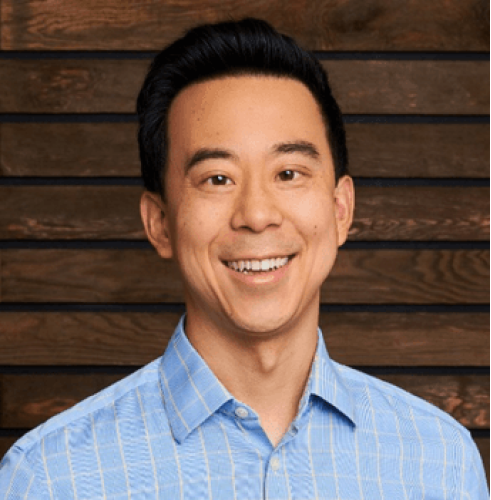 Justin Kao is an entrepreneur and investor who is passionate about transforming healthcare. He is currently a partner at DFJ Growth, a storied venture capital firm focused on growth stage technology investments. Prior to DFJ Growth, Justin was a partner at Khosla Ventures. As an investor, he focuses on the intersection of life sciences, healthcare, and technology.Justin is a co-founder of Helix, the leading population genomics and viral surveillance company. Starting as founding CEO and later as Chief Business Officer, he led business development, marketing, clinical, and partnerships. He also architected the company’s shift in strategy to focus on health systems, payers, and life sciences companies, and was key to Helix's COVID-19 efforts that resulted in Helix becoming a significant provider of COVID-19 diagnostic tests and viral surveillance in the US.

Earlier in his career, Justin also worked in the healthcare group at Warburg Pincus, where he invested in Silk Road Medical (NASDAQ:SILK), Outset Medical (NASDAQ:OM), JHP Pharmaceuticals (acquired by Par Pharmaceuticals), Constitution Medical (acquired by Roche Diagnostics), Accriva Diagnostics (acquired by Werfen), Singular Bio (acquired by Invitae), and SOC Telemed (NASDAQ: TLMD). Justin started his career at the Boston Consulting Group, where he worked with companies in the tech and healthcare industries. He also spent time at Onyx Pharmaceuticals, where he played a key role in the acquisition of Proteolix.Justin holds a BS in chemical engineering (with distinction) and an MS in bioengineering from Stanford University. He also received a JD from Stanford Law School and an MBA from Stanford Graduate School of Business, where he was an Arjay Miller Scholar.