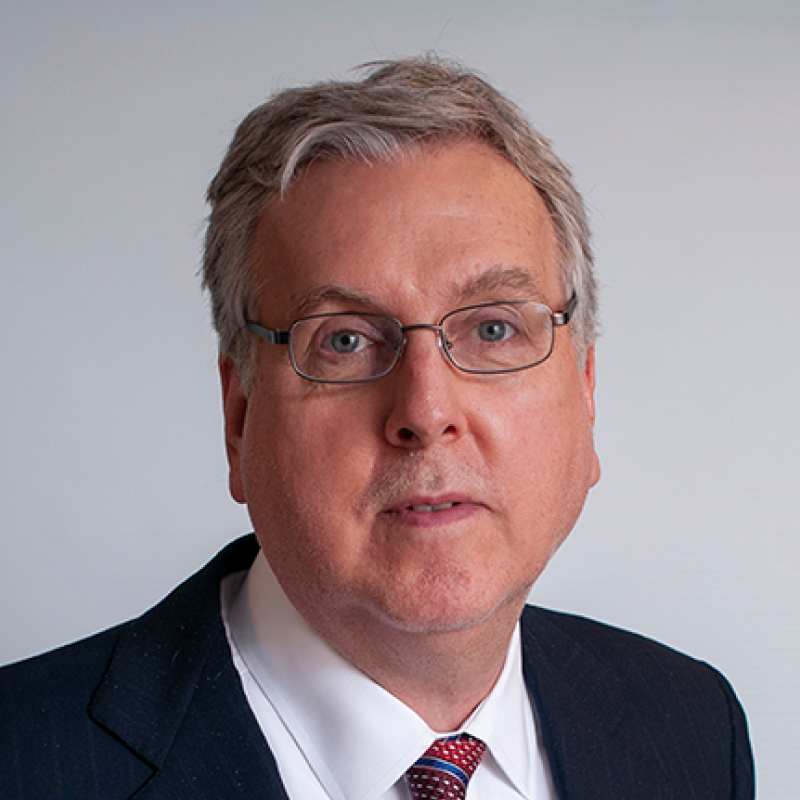 Dr. Maurizio Fava is Scientific Advisor at Osmind. He is Psychiatrist-in-Chief at the Massachusetts General Hospital (MGH); Director, Division of Clinical Research of the MGH Research Institute; Executive Director of the Clinical Trials Network and Institute at MGH; Associate Dean for Clinical & Translational Research at Harvard Medical School; and the Slater Family Professor of Psychiatry at Harvard Medical School.

Dr. Fava is a world leader in the field of depression. He has edited eight books and authored or co-authored more than 800 original articles published in medical journals with international circulation, articles which have been cited more than 80,000 times in the literature and with an h index of over 140. Dr.

Fava obtained his medical degree from the University of Padova School of Medicine and completed residency training in endocrinology at the same university. He then moved to the United States and completed residency training in psychiatry at MGH. He founded and was director of the hospital’s Depression Clinical and Research Program from 1990 until 2014. Under Dr. Fava’s direction, the Depression Clinical and Research Program became one of the most highly regarded depression programs in the country, a model for academic programs that link, in a bi-directional fashion, clinical and research work. In 2007, he also founded and is now the executive director of the MGH Psychiatry Clinical Trials Network and Institute, the first academic CRO specialized in the coordination of multi-center clinical trials in psychiatry.

Dr. Fava has been successful in obtaining funding as principal or co-principal investigator from both the National Institutes of Health and other sources for a total of more than $120 million. Dr. Fava’s prominence in the field is reflected in his role as the co-principal investigator of STAR*D, the largest research study ever conducted in the area of depression, and of the RAPID Network, the NIMH-funded series of studies of novel, rapidly-acting antidepressant therapies.

Dr. Fava has received several awards during his career and is on the editorial board of five international medical journals. Since 1990, Dr. Fava has also mentored more than 50 trainees who have gone on to become lead investigators in the area of psychiatry. He has developed a novel design (with over five patents) to address the problem of excessive placebo response in drug trials and to markedly reduce sample size requirements for these trials. In 2009, Dr. Fava received the A. Clifford Barger Excellence in Mentoring Award from Harvard Medical School, and in 2013 the John T. Potts, Jr., MD Faculty Mentoring Award from Massachusetts General Hospital. He is also the former President of the American Society of Clinical Psychopharmacology.