Real-world evidence and ketamine infusion therapy: 2022 has been a good year 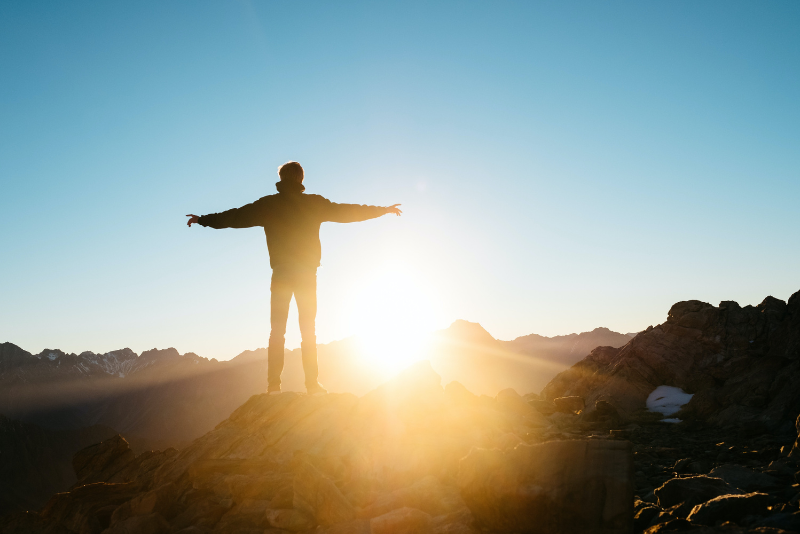 It’s been a big year for ketamine infusion therapy (KIT), with an abundance of real-world evidence (RWE) publications supporting the efficacy of KIT for depression, suicide and now anxiety.

In this edition of Data in Mind we’ll briefly summarize Osmind’s contribution to this body of evidence and highlight additional papers that support similar conclusions about KIT outcomes.

It’s exciting to note that at this point we have studied the effects of ketamine in more real-world patients than we have in patients enrolled in randomized controlled trials.

Here’s a quick recap of the progress we’ve made at Osmind:

Recall we published the largest study of KIT depression outcomes in real-world care settings earlier this year (N=537) looking at response to induction and providing some initial data on the durability of response (McInnes et al. 2022).

We also gave a webinar preview in the Community of our new paper on KIT outcomes for anxiety and depression in an independent and even larger sample of KIT patients. We’re submitting to JAMA Network Open by the end of September.

Read on as we explore a summary of select real-world research with KIT in 2022:

These depression response rates were measured up to 28 days after induction generally defined as 4-8 infusions with the most frequent number of infusions being 6. Response is defined as > or = 50% reduction of symptoms.

Now that we have an overview of the response rates, let’s dive deeper into trends we can draw from these studies.

Importantly, both Oliver et al. 2022 and Hiematies et al. 2022 found that a subset of patients who didn’t respond (as defined by a 50% reduction in symptoms) after 6 infusions eventually did respond after 10-12 infusions for a cumulative response rate of ~70% in both samples.

Osmind plans to try to see if we can predict these late responders with clinical data— given the serious emotional and practical costs of continuing treatment beyond the standard induction if a patient doesn’t feel much improvement initially.

Another critical point to call out in both Osmind and Dr Oliver’s study is that 50% of persons with suicidal ideation at baseline no longer had suicidal ideation after induction. Regarding anxiety, Hiematies et al. observed depression and anxiety outcomes to be both comparable and highly concordant after induction while Oliver et al. found reductions in anxiety (a 30% reduction) to be less highly concordant with depression.

A final feature of the Hiematies et al. study that makes it unique to any other to date is that we had two external control populations for this study.

Both points above lead to an overestimate of response and remission rates. There’s not much we can do about expectation but we can address the missing data. To do so we compared KIT outcomes for depression with those of patients who were evaluated for KIT but did not get it (these were patients from our first study) over a similar time period.

KIT vs no treatment vs SSRIs: What are the outcomes?

We also compared KIT outcomes with those of patients getting standard antidepressants. In both cases the effect of KIT for depression was robust, proving that KIT has a meaningful effect on mood when added to traditional antidepressants.

Moreover, when we compared KIT treated patients with the patients who were otherwise similar but did not receive KIT, we found that patients were more likely to worsen if they did not get KIT than if they did. Hopefully insurers will be impressed with this efficacy and safety data, so we can make the case for expanded coverage.

And now let’s address the Alnefeesi meta-analysis which looked at small published RWE studies of ketamine and esketamine for depression but didn’t include these larger 2022 studies mentioned above.

This study of over 2000 patients yielded estimates of response and remission rates right in the ballpark of the large studies from 2022.

The response and remission rates from the large studies we covered earlier are more reassuringly consistent and bolster outcomes results for KIT—when compared to no treatment or in addition to traditional treatments like SSRIs.

Thus it’s important to continue to report on KIT outcomes data in large samples and Osmind tends to—and will continue to do.

What’s next for KIT research?

Important questions that remain include:

1.Exploring how the following variables affect response to KIT including the effect of concomitant antidepressants.

3. The dose of ketamine.

Please let us all do our best to capture this information at patient visits so we can answer these critical questions.