The Evidence Base: News from the 2022 Ketamine and Related Compounds Conference 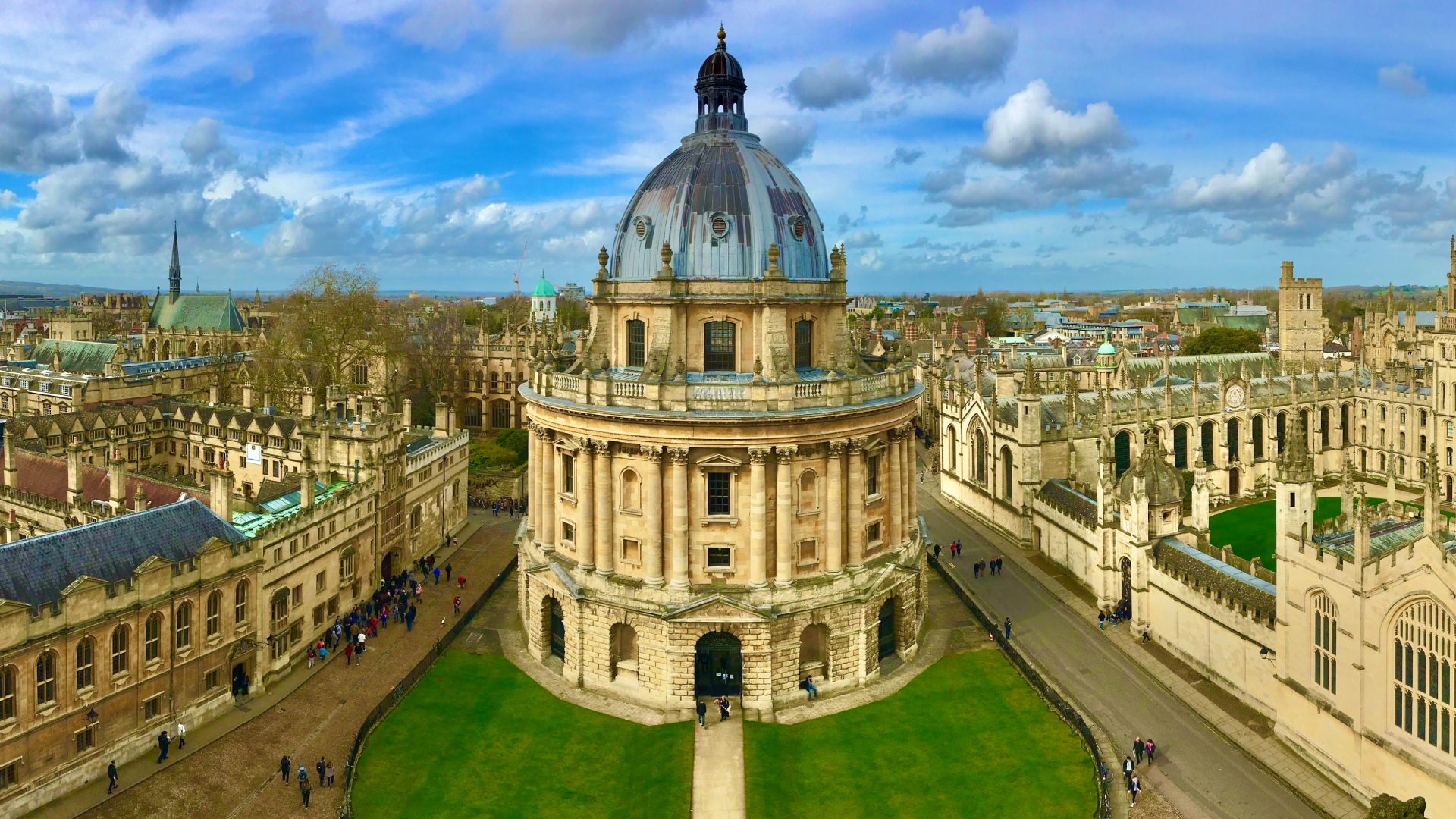 Recently, I had the good fortune to attend the Ketamine and Related Compounds International Hybrid Conference held in Oxford and hosted by Dr. Rupert McShane. The conference was attended by many academics who made landmark discoveries in the rapid-acting antidepressant (RAAD) space, including Robert Berman, who was the first author of the first study of intravenous ketamine in patients with depression in 2000. Dr. Carlos Zarate of the National Institute of Mental Health (NIMH), the lead author of the second 2006 study, was also present at the event. Here are my main takeaways from the conference:

The tone of the conference was one of optimism regarding the safety and efficacy of ketamine and related compounds.

Dr. Gerry Sancora, from Yale, shared the important lessons learned in the 22 years since the first clinical trial of IV ketamine.

Dr. Sanacora outlined three reasons why progress to bring ketamine to mainstream psychiatry is slow. He also talked about fears that it is a drug of abuse with many negative associations when taken illegally.

Dr. Sanacora highlighted the many unexpected results that can materialize when trying to understand behavior.

Experts from academia and the NIMH declared clinician-administered ketamine/esketamine is a safe and effective treatment for TRD, out to one year.

Dr. Alison McInnes is Vice President, Medical Affairs at Osmind. She is a nationally recognized expert in psychiatry and mood and anxiety disorders, having specialized in treating refractory disease for over a decade. She is an expert in ketamine treatment and psychedelic medicine. McInnes founded and served as Medical Director for Kaiser Permanente's ketamine infusion therapy program for a number of years, and was previously an Associate Professor of Psychiatry at Mount Sinai School of Medicine for 8 years where she ran a lab in psychiatric genetics. She was also an adjunct clinical professor at UCSF.