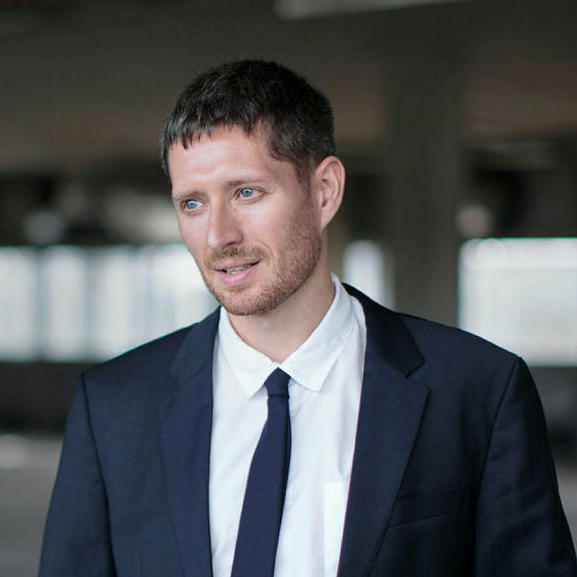 Scientific Advisor
Dr. Robin Carhart-Harris is Scientific Advisor at Osmind. A renowned leader in neuroscience research, he is the Ralph Metzner Distinguished Professor of Neurology and Psychiatry at UCSF. He is also the Founding Director of the UCSF Neuroscape Psychedelics Division. Previously, he led the Centre for Psychedelic Research at Imperial College London. He has designed a number of functional brain imaging studies with psilocybin, LSD, MDMA, and DMT and completed multiple clinical trials of psilocybin for depression. Dr. Carhart-Harris has published over 100 papers in peer-reviewed scientific journals and is one of the most cited researchers in the world in psychedelic science. His research has, among many other findings, shown that 67% of patients who underwent psilocybin treatment experienced remission of their treatment-resistant depression at 1 week post-treatment. He has helped elucidate the neural and biochemical underpinnings of psychedelic molecules and their therapeutic effects. He holds a PhD in Psychopharmacology from the University of Bristol, where he studied with his close collaborator and world-famous neuropsychopharmacologist Dr. David Nutt.