The Evidence Base: Two Ketamine Studies to Become Familiar with Now 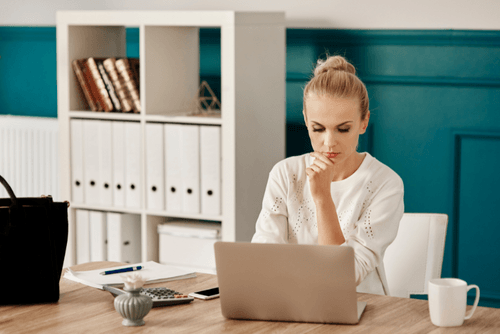 Beyond the development of new mental health treatments, research is a fundamental influence on payers to increase coverage for therapies – and for politicians who campaign for increased treatment access and reduced stigma. Peer-reviewed articles help unify practice standards so patients receive the best possible care, and ensure that clinicians have the best information to help protect against potential legal challenges.

It’s critical for your clinical practice to stay current with the newest research literature, but it can be hard to keep up. The Evidence Base aims to help clinicians follow the developments that advance evidence-based mental health practices.

Recently, two noteworthy research papers caught our attention at Osmind. The first centers on the safety of ketamine in community practice. The second paper focuses on ketamine drug interactions. Both are summarized below.

1) The safety of ketamine in community practice

While this paper is behind a paywall, it is highly relevant to clinicians and demonstrates the importance of real world evidence. Clinical trials enroll a relatively small number of carefully screened patients. Real world evidence furthers the preliminary understanding gained from clinical trials, to establish the safety and efficacy of treatment interventions in the general population.

2) Interactions between ketamine and psychiatric medications

Dr. Alison McInnes is Vice President, Medical Affairs at Osmind. She is a nationally recognized expert in psychiatry and mood and anxiety disorders, having specialized in treating refractory disease for over a decade. She is an expert in ketamine treatment and psychedelic medicine. McInnes founded and served as Medical Director for Kaiser Permanente's ketamine infusion therapy program for a number of years, and was previously an Associate Professor of Psychiatry at Mount Sinai School of Medicine for 8 years where she ran a lab in psychiatric genetics. She was also an adjunct clinical professor at UCSF.